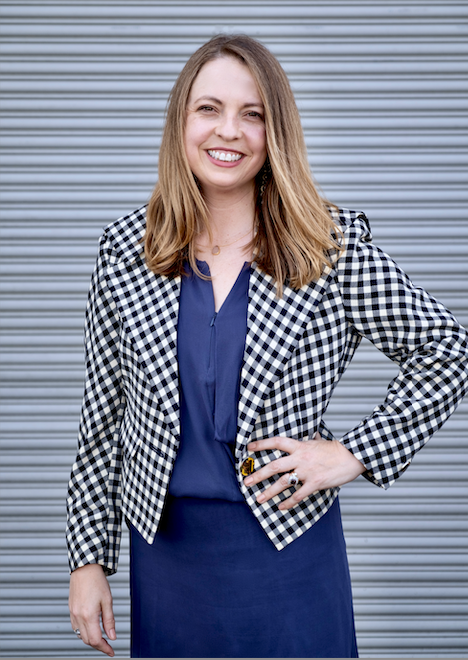 Immersed in the worlds of art, culture, wine and cuisine, Ashley Teplin utilizes her expertise in public relations, media production, photography, painting, and even the kitchen to build brands, create networks and strengthen relationships among her clients. Ashley was born to forge creative connections. She holds a fine arts degree from UCLA, along with a culinary arts degree from the Culinary Institute of America in Hyde Park NY, and spent two years producing trailers, tv spots and reels for top networks and film production companies like Fox, HBO and Miramax.

Immediately following her culinary graduation, Ashley left to Napa for a personal exploration combining her culinary passions and marketing sensibilities. Within months she was recruited to the work for Pamela Hunter of Studio-707, the former owner of Pamela Hunter Public Relations. Pamela led her public relations firm with passion and discipline as it grew to become one of the largest in the region, ultimately serving a broad range of international clients and maintaining offices in San Francisco, New York, and Napa Valley. Pam and her colleagues pioneered an approach to public relations that is today’s standard.

For the past fifteen years, Ashley Nicole Teplin has used her extraordinary skill set to gain exposure and create virtual and real-world publicity for her diverse client set. In 2018, Ashley was awarded the Top 40 under 40 honors for Wine Enthusiast for her work with Teplin+Nuss and ability to ‘Spread the wine word’.

Ashley is Immersed in the worlds of art, culture, wine, and cuisine, she wields her expertise in public relations, media production, photography, social media advisement, culinary and fine arts to forge new networks and strengthen existing relationships among her clients.

When she isn’t knee deep in strategic thinking and networking, Ashley divides her time among her passions for painting, photography and volunteering.

Linked-In reference from the late Pamela Hunter, “After 43 years in journalism then public relations and marketing, I can think of only two people I was delighted to see every single day we worked together. Ashley Teplin is one. If more people had her philosophy and approach, problems would be solved quickly, creatively and with pleasure. She is smart, inventive and delightful. In terms of integrity, she is off the charts. Indeed, I defy her next employer or client to find her equal in this regard.” March 17, 2010